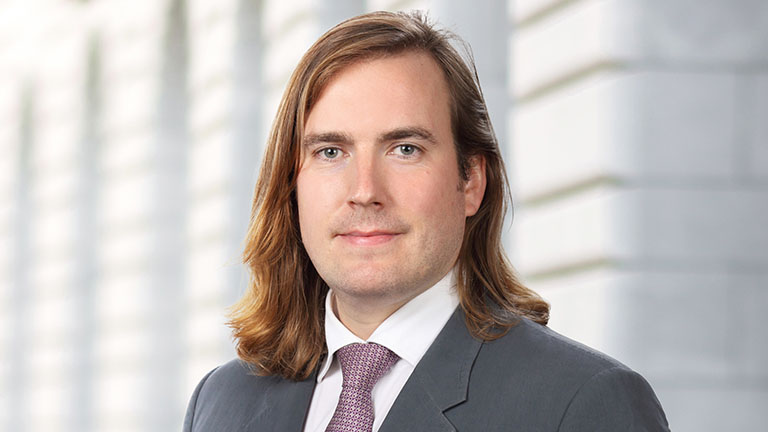 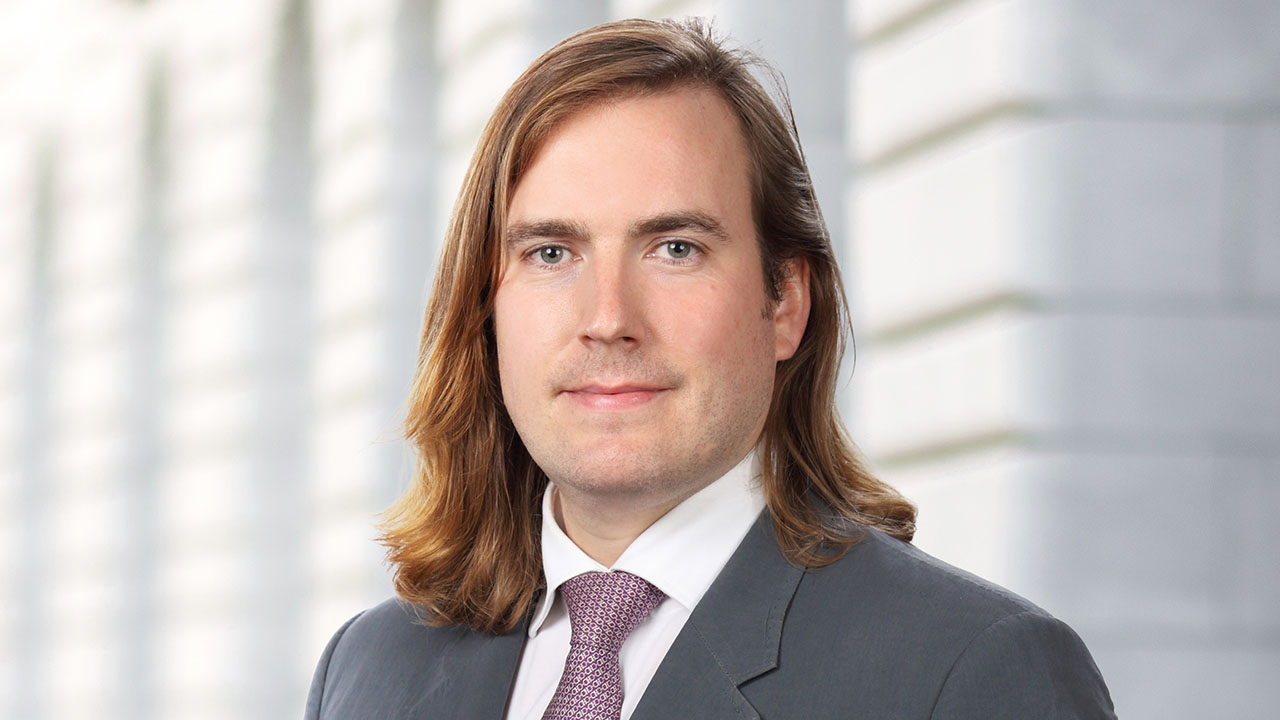 Kevin practices in the areas of admiralty and maritime and insurance defense litigation.

Raised in Memphis, Tennessee, Kevin moved to Louisiana in 2010 to attend Tulane University Law School. During his time at law school, Kevin was a member of Tulane’s Moot Court Board and served as the Moot Court Board’s Chairperson of the Judicial Council in his third year. He also volunteered as a tutor in the law school’s Academic Support Program helping to guide first year students through their initial coursework and exams. Kevin graduated law school magna cum laude in 2013. Prior to law school, Kevin attended Southern Methodist University in Dallas, Texas as a SMU Distinguished Scholar. At SMU, he studied political science and graduated in 2009 with Honors in Liberal Arts.

Kevin is admitted to practice in all Louisiana state courts, as well as federal courts for the Eastern, Middle, and Western Districts of Louisiana and the U.S. Fifth Circuit Court of Appeals.