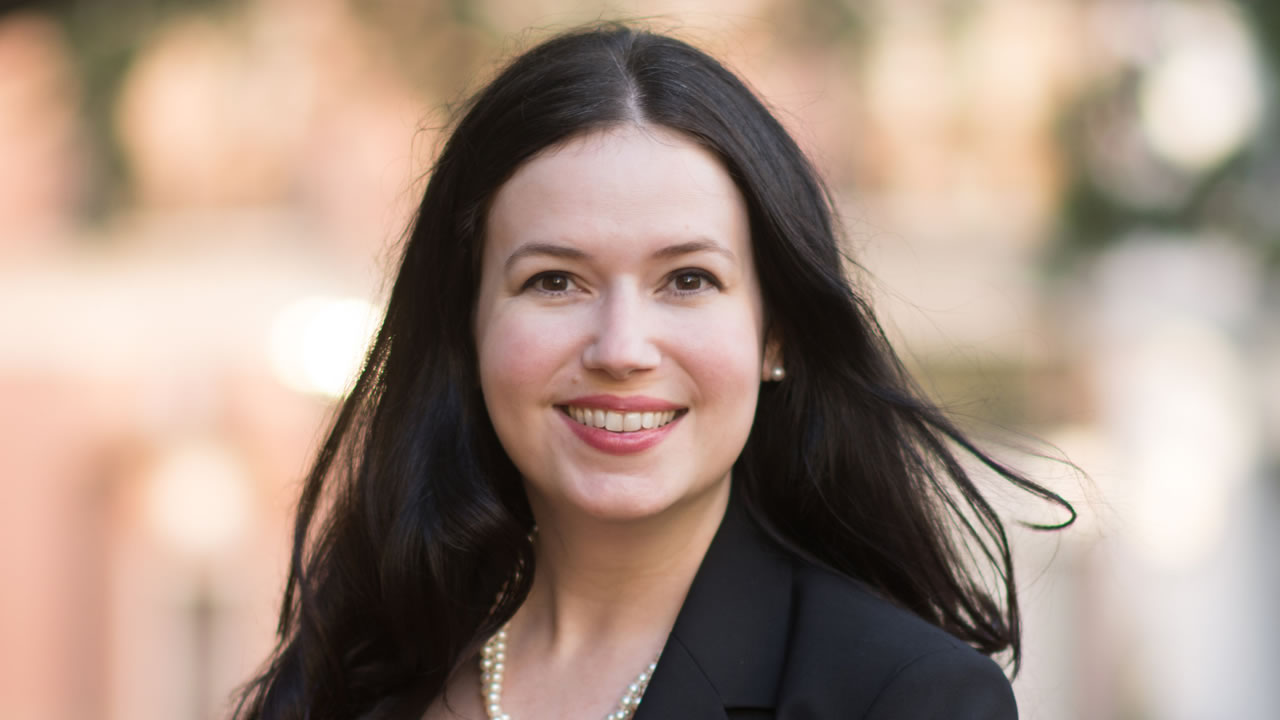 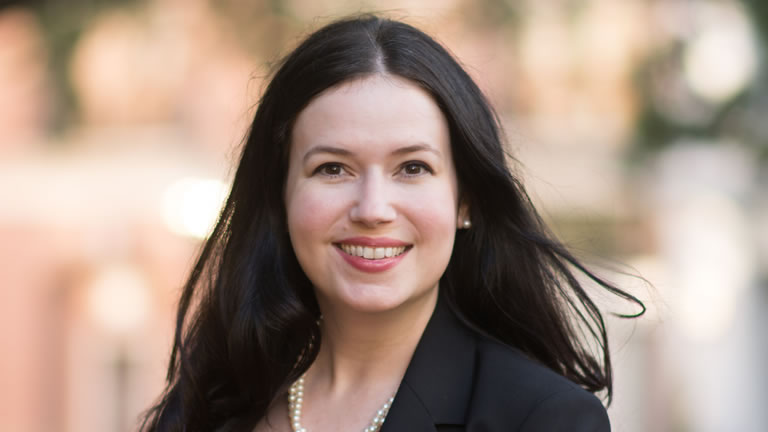 Marcelle practices in the areas of insurance coverage, admiralty and maritime, insurance defense, professional liability, construction defect and commercial litigation. She has trial and appellate experience in both federal and state courts.

Marcelle earned her bachelor’s degree in history at Loyola University New Orleans in 2001, where she graduated with honors in history. Her undergraduate thesis, “The Divorce Trial of Queen Caroline: Contemporary Responses and Social Attitudes,” was published in The Loyola University Student Historical Journal. After college, Marcelle moved to Dallas to attend the Southern Methodist University Dedman School of Law. During her time at SMU, Marcelle volunteered with both the Dallas District Attorney’s Office and the Equal Employment Opportunity Commission. At her graduation in May 2004, she was recognized for her commitment to public service.

Marcelle practiced law in Texas, where she still maintains her license, before taking the Louisiana bar exam and returning to New Orleans. She is also admitted to practice in several federal courts, including the district courts for the Eastern, Middle and Western Districts of Louisiana, the District Court and Bankruptcy Court for the Southern District of Texas, the Fifth Circuit Court of Appeals, and the Supreme Court.

Marcelle has been a Super Lawyers Rising Star in the area of insurance coverage since 2013. She is also an active member of the A.P. Tureaud Inn of Court and the Junior League of New Orleans.