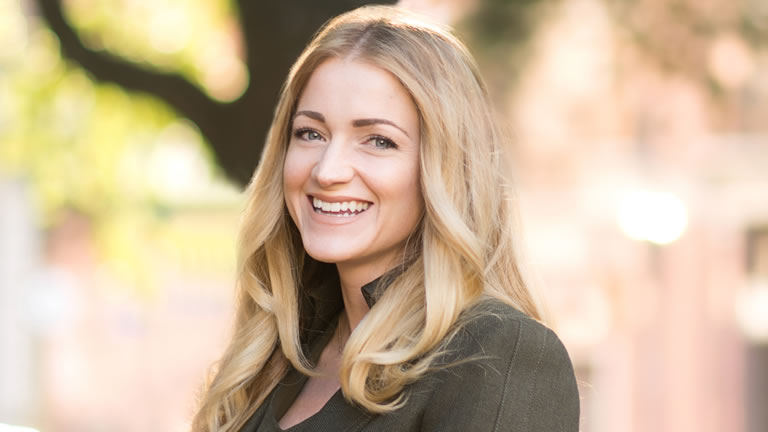 Amy's practice includes workers' compensation defense at the state level and on a federal level under the LHWCA, defense of first and third party automobile and homeowners’ claims, premises liability defense, defense of personal injury claims in the transportation and trucking industry, subrogation, and oversight of workers’ compensation policy.

After being admitted to the Louisiana Bar, she began working for a commercial litigation and healthcare law firm in New Orleans concentrating in the areas of workers' compensation defense, insurance defense, and general civil litigation. After several years at that firm, she was asked to join Salley, Hite, Mercer and Resor, LLC as an Associate. On January 1, 2015, Amy was named a Partner in the Firm.

Super Lawyers has named Amy a “Rising Star” in the field of workers’ compensation on more than one occasion. Amy is a member of the Louisiana State Bar Association, the Louisiana Association of Defense Counsel, and CLM. She is admitted to practice in Louisiana State and Federal Courts as well as the Fifth Circuit Court of Appeals.