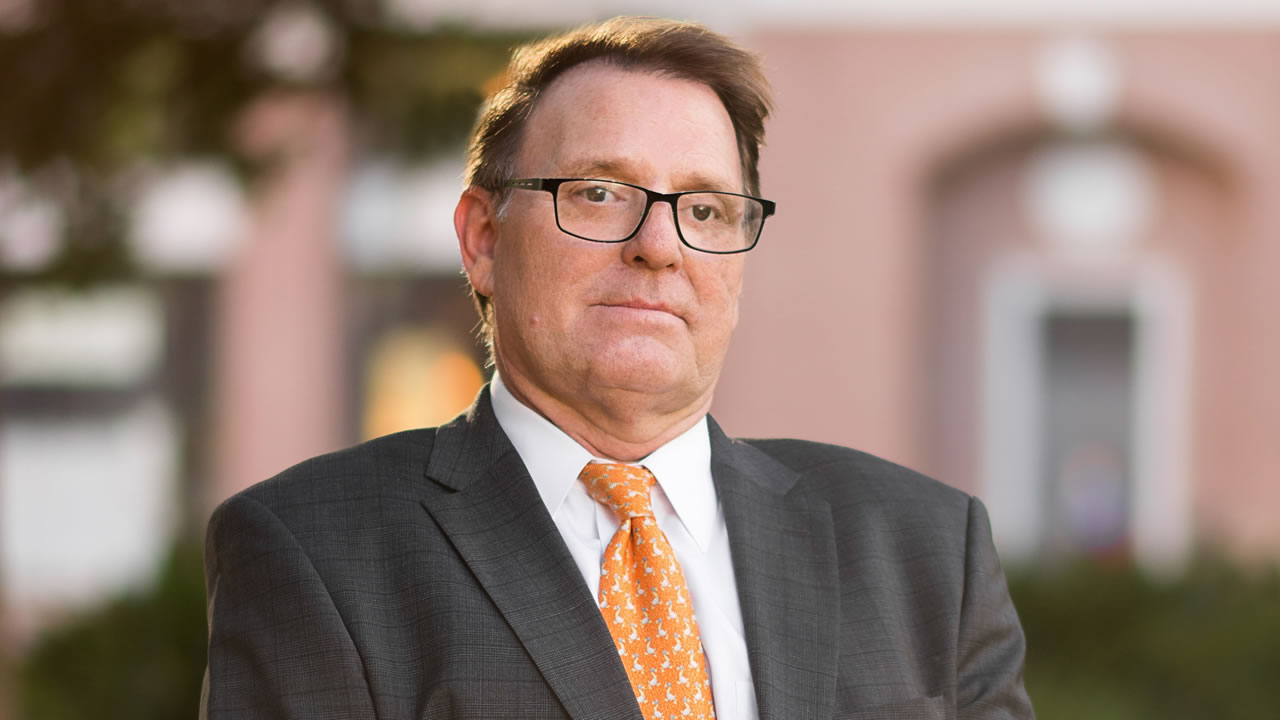 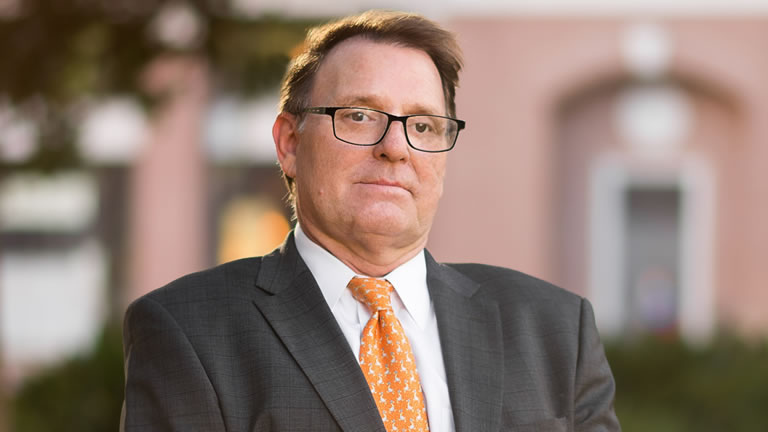 David P. Salley is a founding member of Salley, Hite, Mercer & Resor. He attended the University of Mississippi School of Law, where he was the Research Editor of the Mississippi Law Journal and the Chairman of the Moot Court Board. After graduation, David began his law practice with a focus on litigation. Within two years of being admitted to the Louisiana Bar, he tried his first case as Lead Counsel in the United States District Court for the Eastern District of Louisiana. Recognizing the excitement of trial practice, David focused his law practice on litigation and has acted as Lead Counsel on almost 100 jury and bench trials.

David has developed an extensive litigation based practice focused primarily on representation of insurers and corporations involved in litigation in Louisiana State and Federal courts. He routinely handles cases and trials for clients on matters involving defense of professional liability claims, transportation-related claims, toxic-tort, mass-litigation claims, environmental exposure claims, cargo claims for interstate motor carriers, and claims arising from contractual disputes on government contracts. David has an active practice focused on insurance coverage litigation and since 2012 David has been designated as a Super Lawyer in the area of Insurance Coverage litigation. David acts as Coverage Counsel within the State of Louisiana for several insurance carriers.

David received his AV rating from Martindale-Hubbell on his first rating survey and within 8 years of being admitted to the Louisiana Bar, the earliest time that Martindale-Hubbell will rate an attorney. He attributes that unusual rating success by his peers to his focus on professionalism in the practice of law. David has been appointed by the Louisiana Supreme Court on several occasions to sit as Judge ad hoc for vacationing judges. David also works hard to support local philanthropic agencies and groups, with a focus on the local arts and public broadcasting.