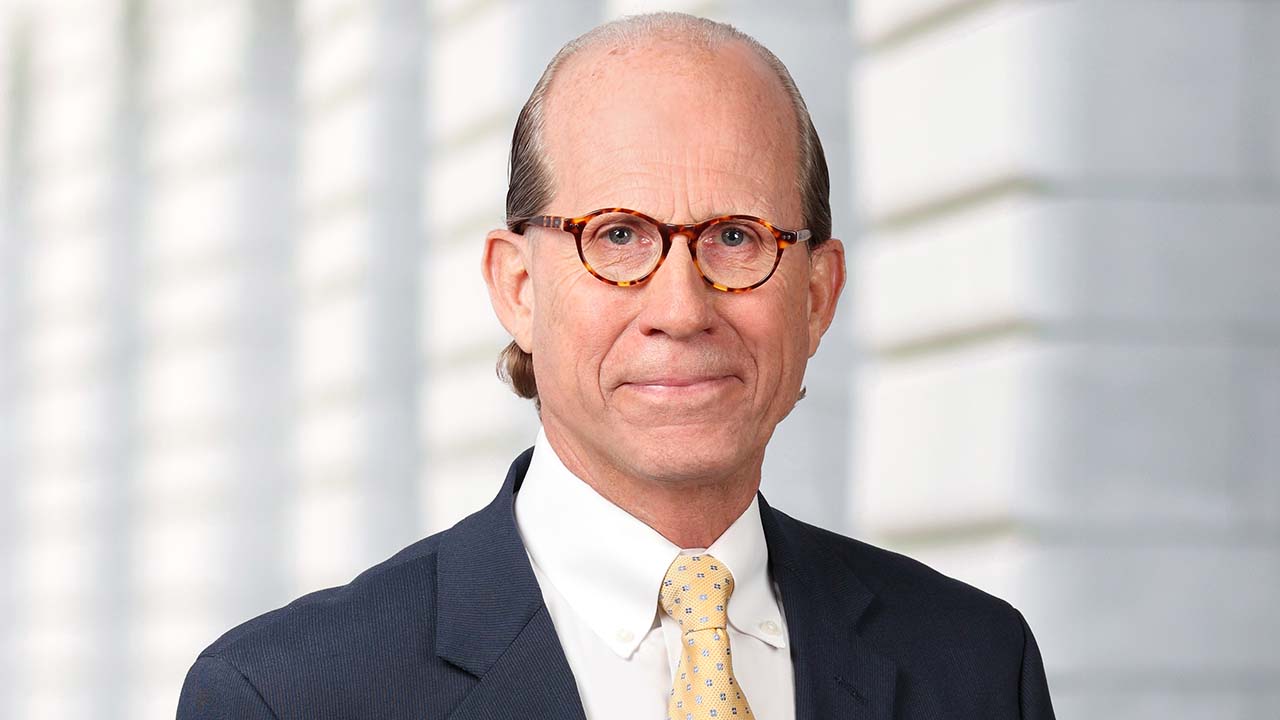 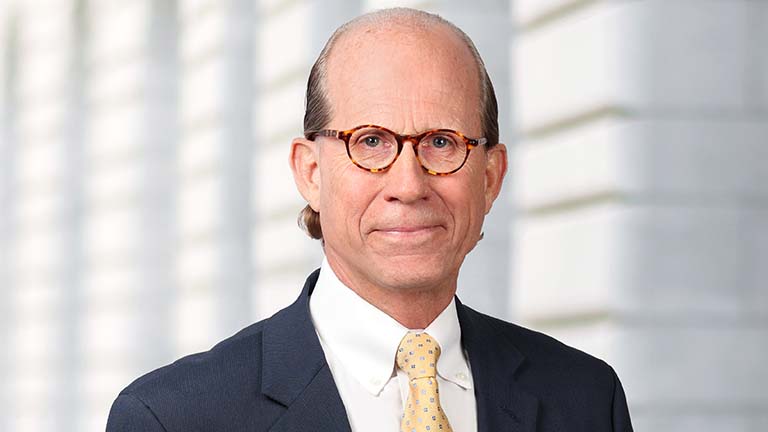 Evan Plauché is Of Counsel with Salley, Hite, Mercer & Resor, LLC. Evan has over 30 years of experience in handling trial litigation. Evan attended Loyola Law School, graduating in 1991 in the top 25 percent of his class. He was a board member Student Bar Association and was a member of the Phi Delta Phi Legal Fraternity. Prior to law school, Evan earned a degree in Mechanical Engineering from Tulane University in 1979, where he was a member of the Pi Tau Sigma Honorary Engineering Fraternity. Evan began his professional career in 1979, working for a global engineering company in its offices in the Middle East, India, Norway, South America and the United Kingdom, designing offshore oil platforms utilized and installed in the Gulf of Mexico, the North Sea, India and the Middle East.

Prior to joining Salley, Hite, Mercer & Resor, LLC, Evan practiced at one of the largest insurance defense firms in Jefferson Parish, for several years as its Managing Partner.

Evan’s practice continues to focus on advising and defending corporate and insurance clients involved in complex legal matters arising from civil based claims, both before and after litigation is filed. Evan’s technical background developed over 10 years as a practicing engineer routinely plays a part in his analysis of complex factual issues that are common aspects in the defense of civil litigation. Evan has managed litigation involving a wide range of claims, including construction, products liability, environmental property, environmental, professional liability, maritime, employment practices, Intellectual Property, and Director and Officer litigation.

Evan is admitted in all State and Federal courts in Louisiana and Mississippi.