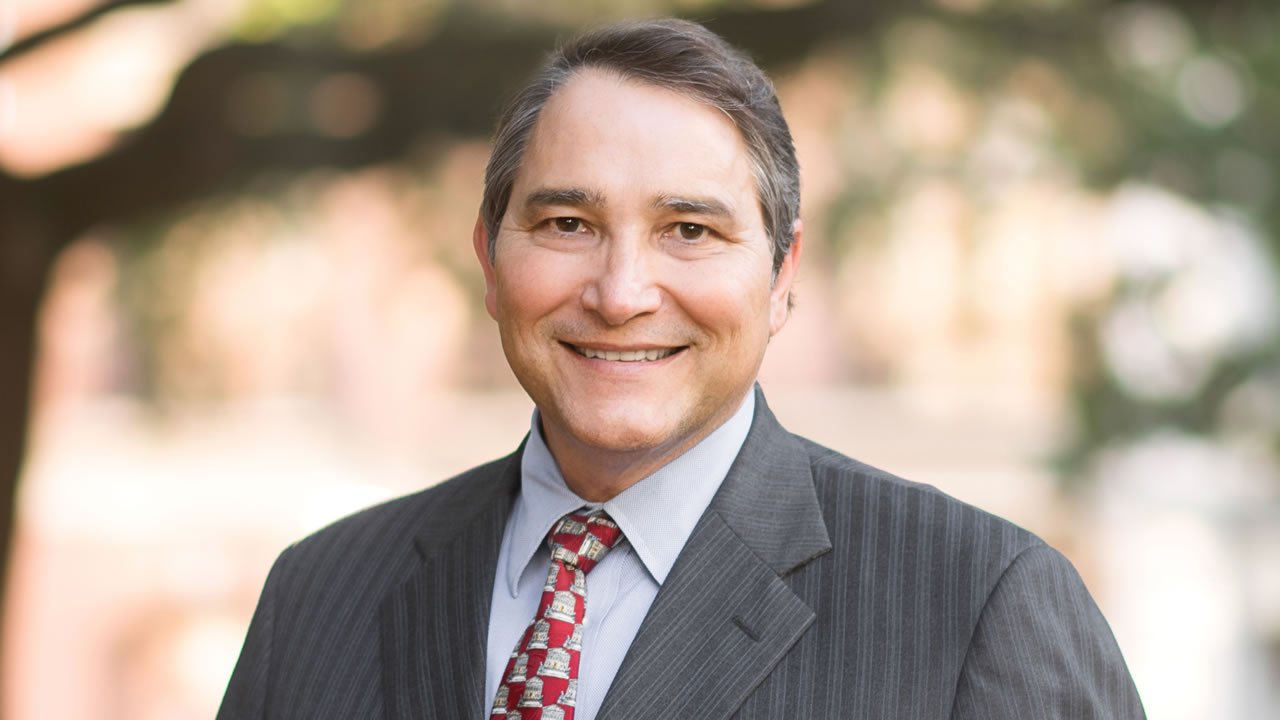 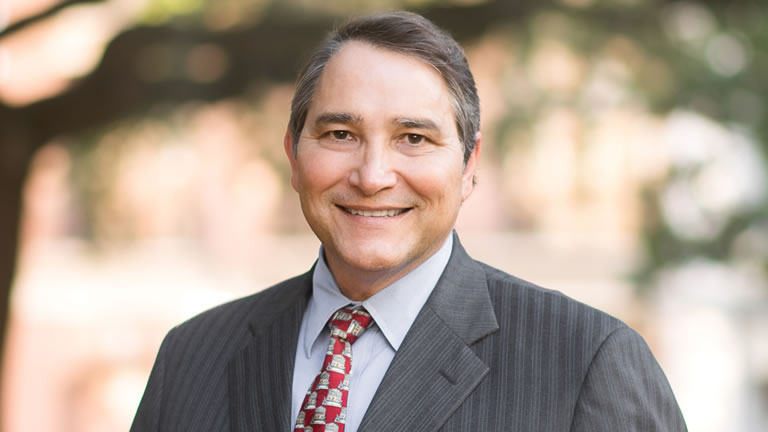 Steve is an AV® rated Partner who has tried well over a hundred bench and jury trials at the state, federal and administrative levels. Steve has served as Lead Counsel in the areas of general liability, products liability, professional malpractice and workers’ compensation defense. He has also been trained by the well respected Henning Mediation Group out of Atlanta and has served as a mediator in personal injury and commercial disputes.

He brings over 30 years of experience representing large self-insured corporations, insurance companies and insureds in Louisiana State and Federal Courts. He routinely handles litigation matters in Mississippi pro-hac vice with the assistance of Mississippi counsel. Steve also acts as Coverage Counsel within the State of Louisiana for a large nationally recognized insurance carrier.

Steve attended Columbia University in New York and graduated from Louisiana State University in 1982 with a Bachelor of Arts in Political Science. He obtained his law degree from the Paul M. Hebert Law Center at Louisiana State University in May 1985, and was admitted to practice in Louisiana on September 27, 1985. He is also admitted to practice in all Louisiana federal district courts and the U.S. Fifth Circuit Court of Appeal as well as the U.S. Supreme Court. He holds memberships in the Louisiana, Federal and American Bar Associations. He is a Notary Public and a member of the New Orleans Bar Association, as well as The Defense Research Institute (DRI), and The Claims and Litigation Management Alliance (CLM).